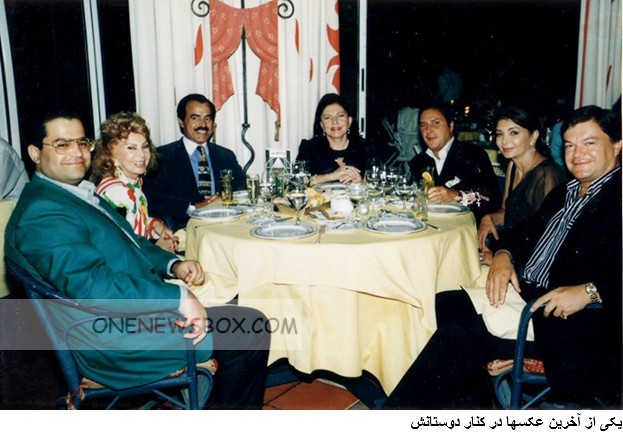 Her belongings were sold at auction in Paris in 2002, for more than $8.3 million. Her Dior wedding dress fetched $1.2 million.Though her husband’s title, shahanshah (King of Kings), is the equivalent of emperor, it was not until 1967 that a complementary feminine title, shahbanu or shahbanou (equivalent of empress), was created to designate the consort of a shah.