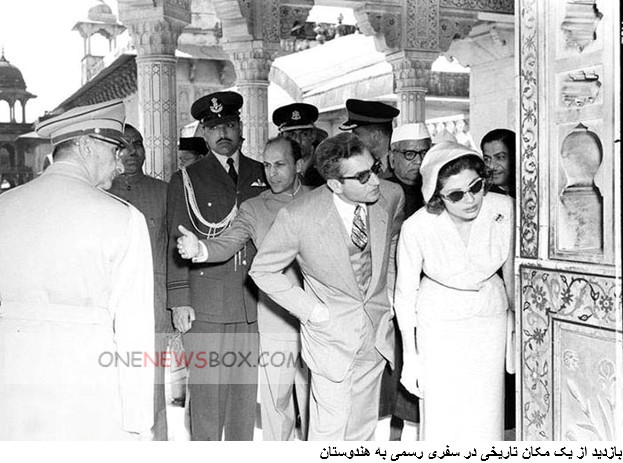 Soraya later wrote about herself and homeland: “I was a dunce. I knew next to nothing of the geography, the legends of my country; nothing of its history, nothing of the Muslim religion”. Soraya’s upbringing had been entirely German and Catholic, which left her with a mixed identity, and made the object of much distrust in Iran with Muslim clerics saying the Shah should not marry this “half-European girl” who was not raised a Muslim.