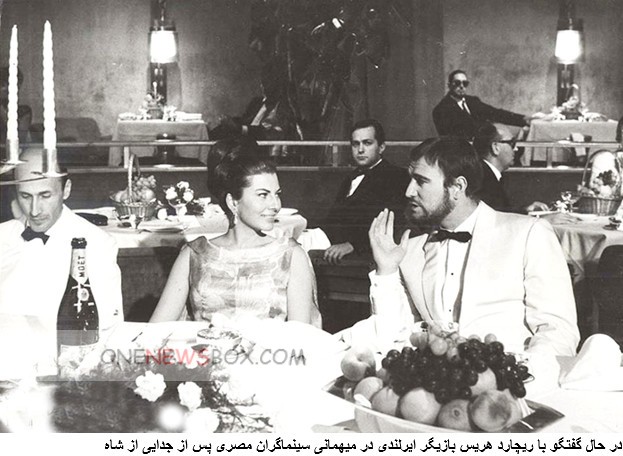 After her funeral at the American Cathedral in Paris on 6 November 2001 – which was attended by Princess Ashraf Pahlavi, Prince Gholam Reza Pahlavi, the Count and Countess of Paris, the Prince and Princess of Naples, Prince Michel of Orléans, and Princess Ira von Fürstenberg – she was buried in the Westfriedhof Quarter Nr 143,