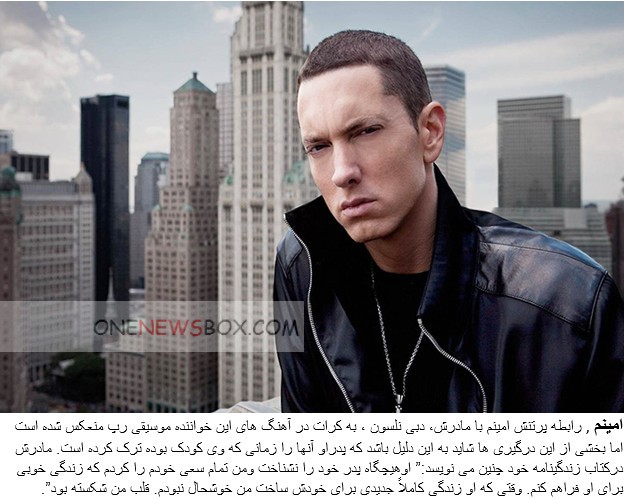 Eminem’s troubled relationship with his mother, Debbie Nelson, has been well-documented in the rapper’s music, but part of what caused their issues may be the fact that his father abandoned him when he was a baby. In her book, My Son Marshall, My Son Eminem (via MTV News,) Nelson writes, “He never knew his father, and I did all I could to make up for it. I wasn’t happy when he made up a whole new life for himself—what mother wants to be known as a pill-popping alcoholic who lives on welfare? To tell the truth, I was heartbroken.”