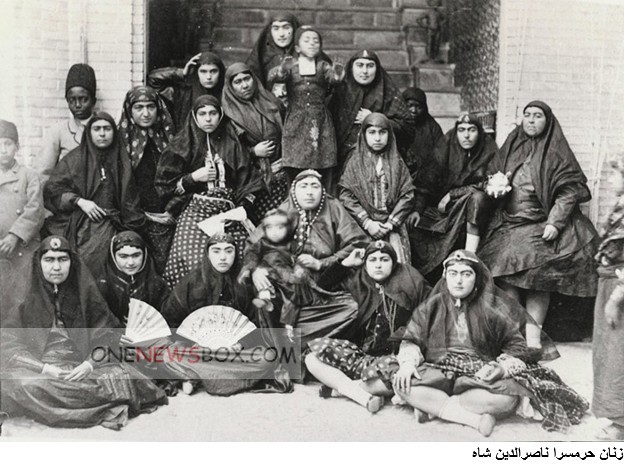 He defeated various rebels in Iranian provinces,most notably in Khorasan, balanced the budget by introducing reforms to the tax system, curbed the power of the clergy in the judiciary, built some military factories, improved relations with other powers to curb British and Russian influence opened the first newspaper called Vaghaye-Ettefaghieh, embellished and modernized cities by building.