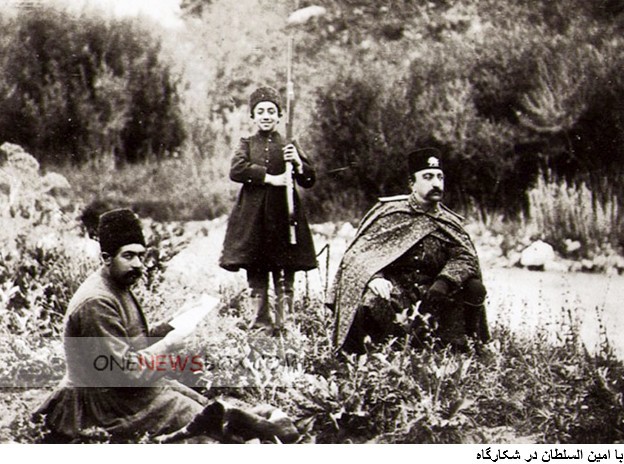 He was the first Persian monarch to be so honoured. His travel diary of his 1873 trip has been published in several languages, including Persian, German, French, and Dutch.In 1890 Naser al-Din met British major Gerald F. Talbot and signed a contract with him giving him the ownership of the Persian tobacco industry, but he later was forced to cancel the contract after Ayatollah Mirza Hassan Shirazi issued a fatwa that made farming, trading, and consuming tobacco haram .