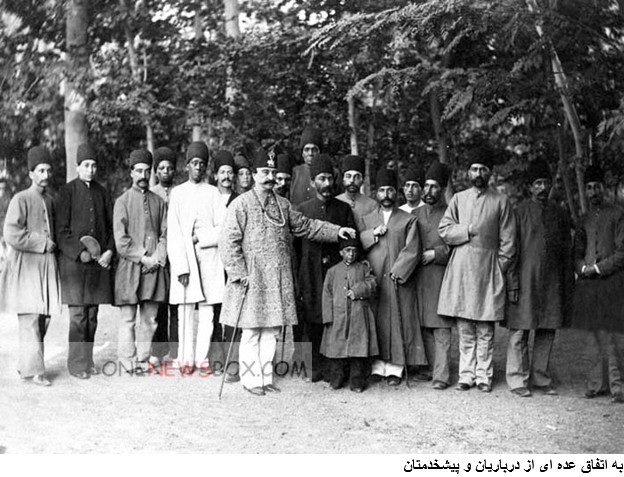 Unable to regain the territory in the Caucasus irrevocably lost to Russia in the early 19th century, Naser al-Din sought compensation by seizing Herāt, Afghanistan, in 1856. Great Britain regarded the move as a threat to British India and declared war on Persia, forcing the return of Herāt as well as Persia’s recognition of the kingdom of Afghanistan.