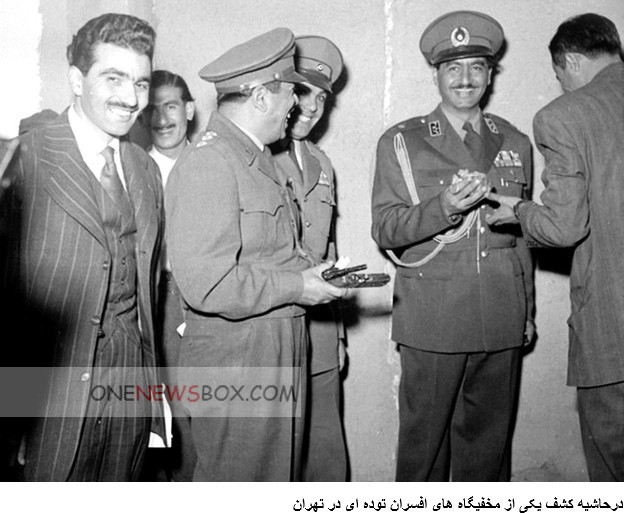 Shortly before Bakhtiar’s assassination, Mahmoud Panahian, received a personal invitation from Bakhtiar to attend the same hunting party, but respectfully declined. Gen. Bahktiar’s would be assassin was a trusted person, living on the premises of Bakhtiar mansion in Baghdad and could have had the General assassinated at a much earlier time.