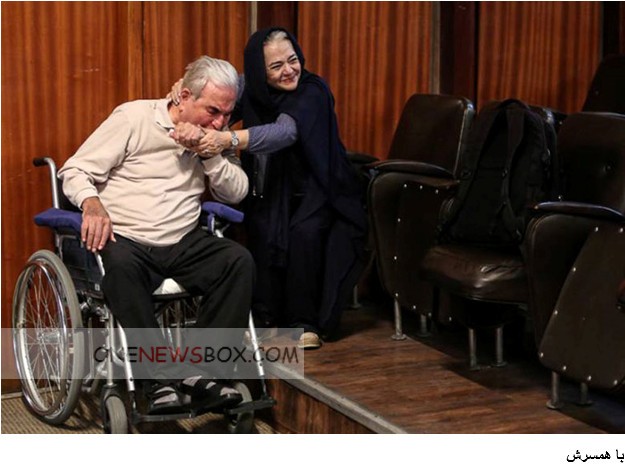 While serving as deputy prime minister in April 1979 Entezam actively advocated the retirement of army officers from the rank of brigadier general. In 1979, Entezam “succeeded in having the majority of the cabinet sign a letter opposing the Assembly of Experts”, which was drawing up the new theocratic constitution where democratic bodies were subordinant to clerical bodies.