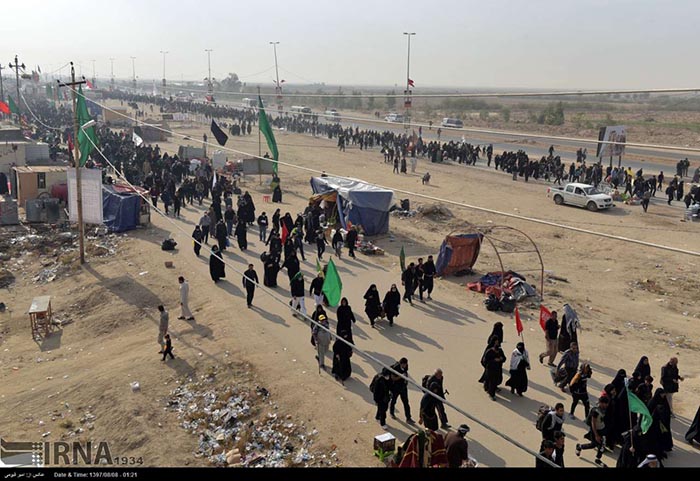 Seven thousand of such mawakeb were set up in city of Karbala in 2014.The ritual is no longer considered a purely cultural ceremony while ISIL, the group who regards Shia as apostate, had launched a wide offensive in Iraq, and hence the presence of such a large population of Shia is of a political importance.