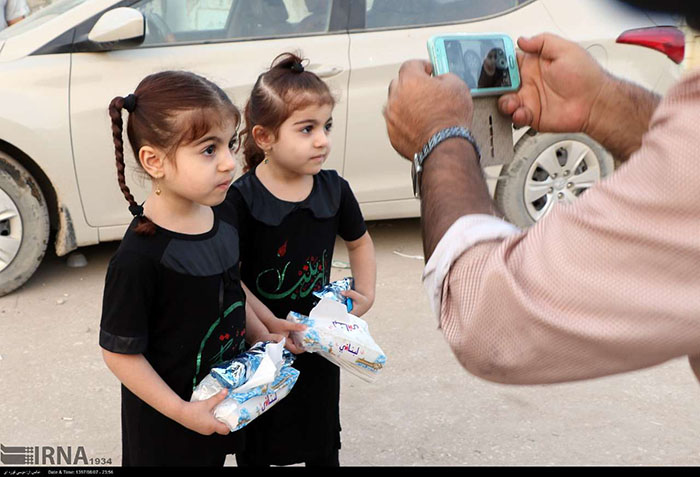 Some other scholars and Marja’s kept on the same manner in Arba’een up to the Saddam’s time during which the pilgrimage was banned although a small number of people used to perform it secretly. It was revived just after Saddam’s overthrow in 2003 and the number of participants grew year after year reaching 20 million pilgrims by 2016.