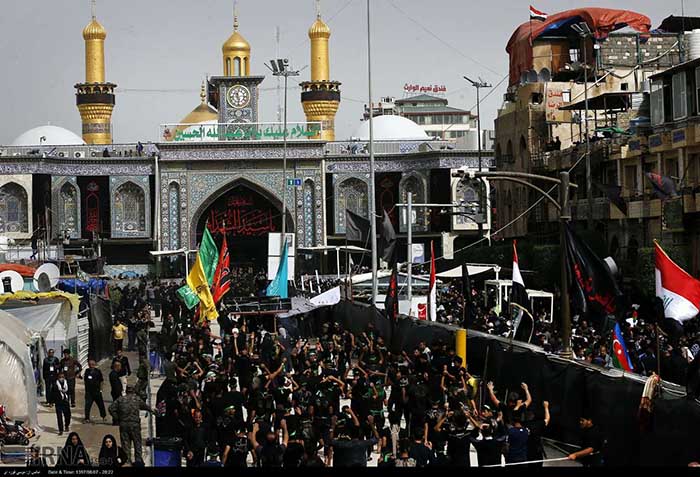 UN’s health agency rejected the claim of issuance of such a report by WHO. WHO “slammed” the allegations of Asharq al-Awsat and condemned mentioning its name in what it called an “unfounded” news. According to Rana Sidani, spokeswoman for the WHO, the organization was “shocked” by Asharq al-Awsat’s report.