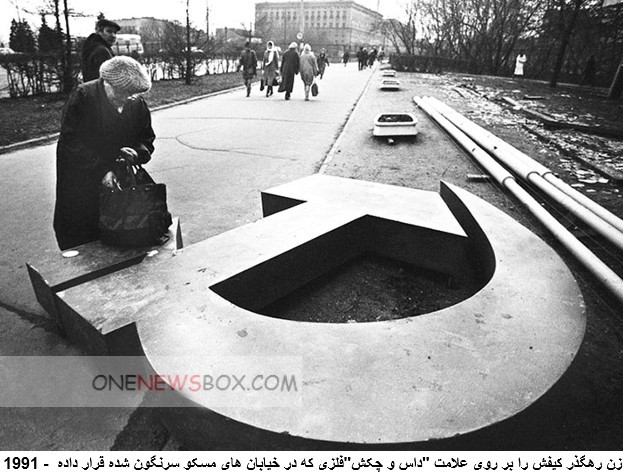 On the previous day, 25 December, Soviet President Mikhail Gorbachev, the eighth and final leader of the USSR, resigned, declared his office extinct and handed over its powers—including control of the Soviet nuclear missile launching codes—to Russian President Boris Yeltsin. That evening at 7:32 p.m., the Soviet flag was lowered from the Kremlin for the last time and replaced with the pre-revolutionary Russian flag.