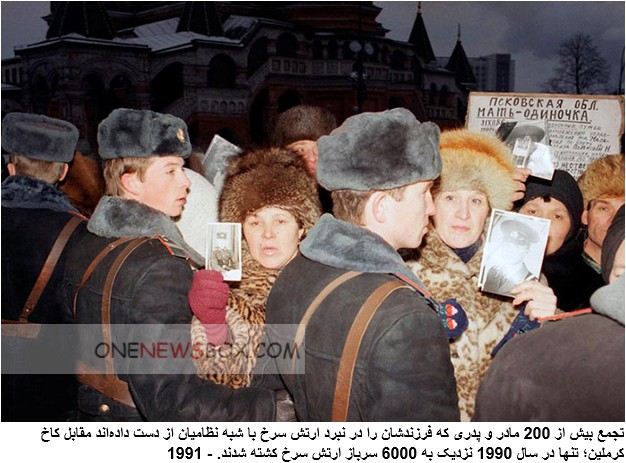 Several of the former Soviet republics have retained close links with the Russian Federation and formed multilateral organizations such as the Commonwealth of Independent States, Eurasian Economic Community, the Union State, the Eurasian Customs Union and the Eurasian Economic Union to enhance economic and security cooperation. On the other hand, the Baltic states have joined NATO and the European Union.