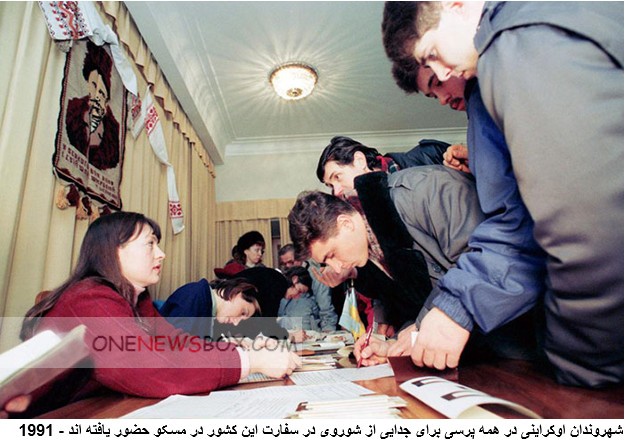 Mikhail Gorbachev was elected General Secretary by the Politburo on March 11, 1985, three hours after predecessor Konstantin Chernenko’s death at age 73. Gorbachev, aged 54, was the youngest member of the Politburo. His initial goal as general secretary was to revive the Soviet economy, and he realized that doing so would require reforming underlying political and social structures.