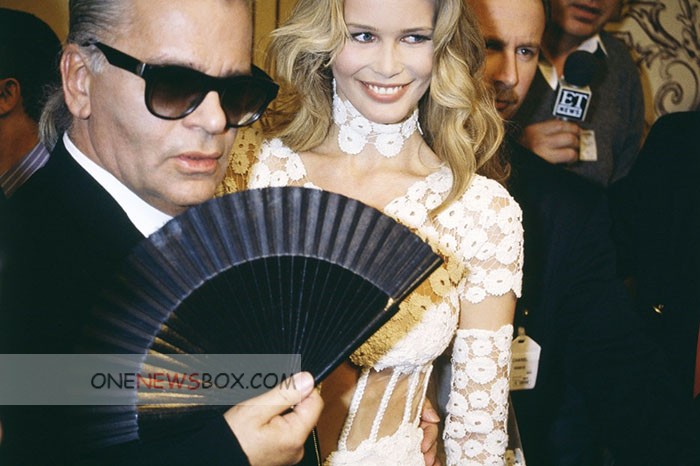 Lagerfeld was known to misrepresent his birth year, claiming to be younger than his actual age, and to misrepresent his parents’ background. For example, he claimed that he was born in 1938 to “Elisabeth of Germany” and Otto Ludwig Lagerfeldt from Sweden, although these claims have been conclusively proven to be entirely wrong, as his father was from Hamburg and spent his entire life in Germany, with no Swedish connection whatsoever.