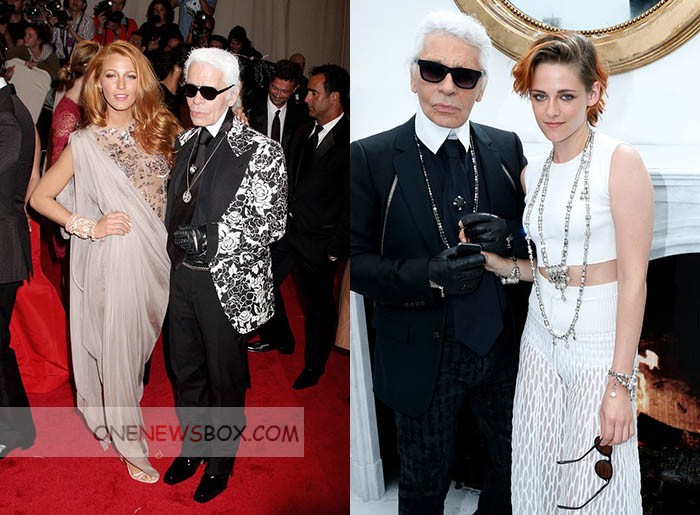 There is also no evidence that his mother Elisabeth Bahlmann, the daughter of a middle-class local politician, called herself “Elisabeth of Germany.” He was known to insist that no one knows his real birth date. In an interview on French television in February 2009, Lagerfeld said that he was “born neither in 1933 nor 1938.”