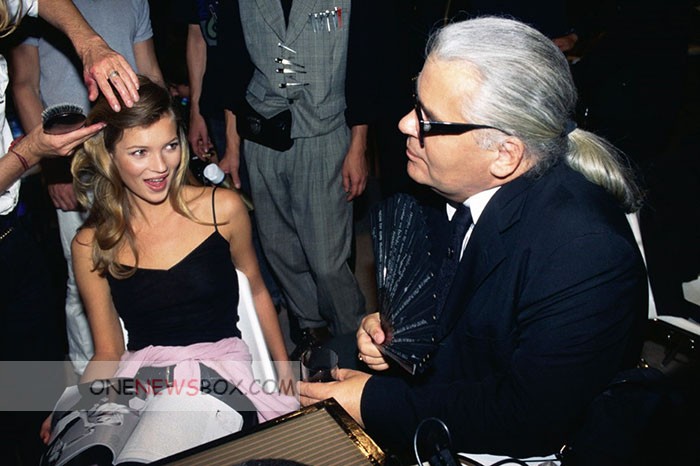 His father owned a company that produced and imported evaporated milk, while his maternal grandfather Karl Bahlmann was a local politician for the Catholic Centre Party.His family belonged to the Old Catholic Church. When she met his father, Lagerfeld’s mother was a lingerie saleswoman from Berlin. His parents were married in 1930.