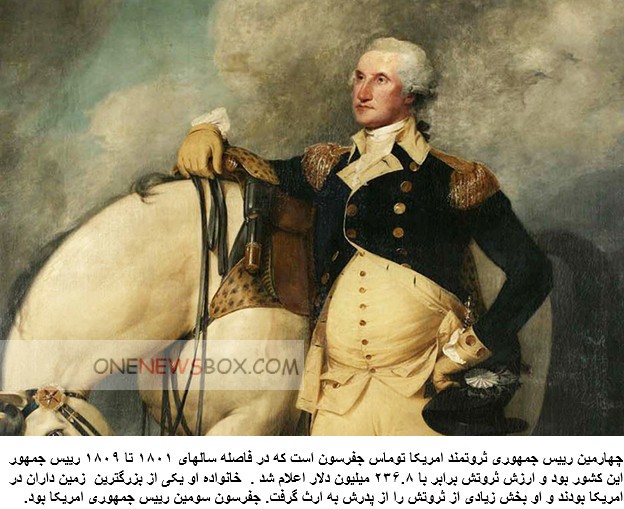 George Washington (February 22, 1732 – December 14, 1799) was an American political leader, military general, statesman, and Founding Father, who also served as the first president of the United States from 1789 to 1797. He commanded Patriot forces in the new nation’s War of Independence and led them to victory over the British.