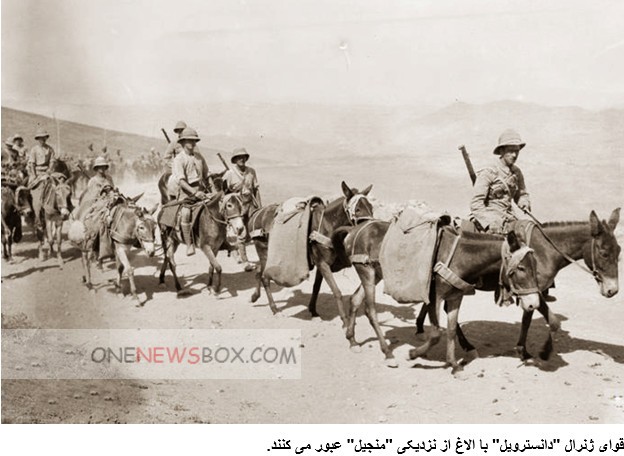 In homeland the eruption of the war increased foreign pressure, causing the long-standing rift in homeland politics to widen. The central government was so divided and ridden by factions that the different cabinets that were formed never lasted more than a few months. And yet the central government itself was not the sole source of power in the country.