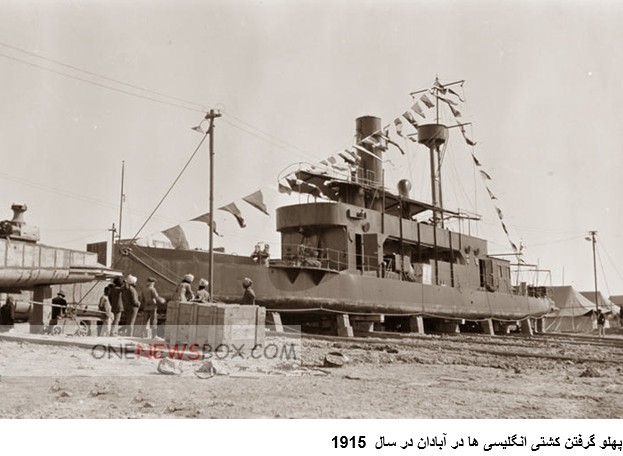 The outbreak of the First World War and its aftermath may be the most important political episode in twentieth-century world history. The fall of the Austro-Hungarian dual monarchy, the Ottoman and Russian empires, followed by the USSR and the Kemalist republic in Turkey were among the most significant outcomes of the conflict.