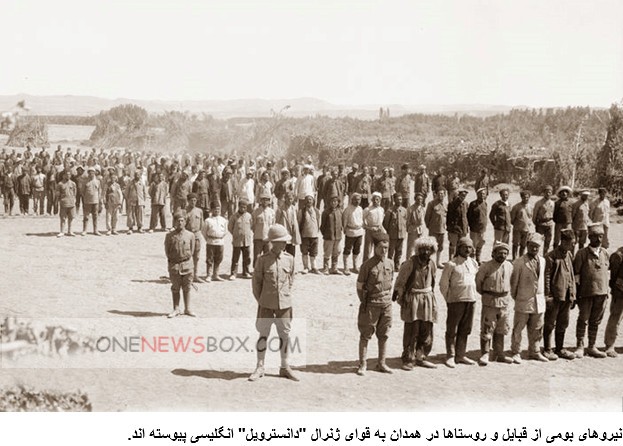 Following the approval of the persian Constitutional Code by the Qajar king in 1906, Anglo-Russian rivalry in homeland faded away, if only temporarily, and an agreement was concluded between the two great powers. According to the Anglo-Russian agreement of 1907, homeland was divided into three zones-Russian, British and neutral.