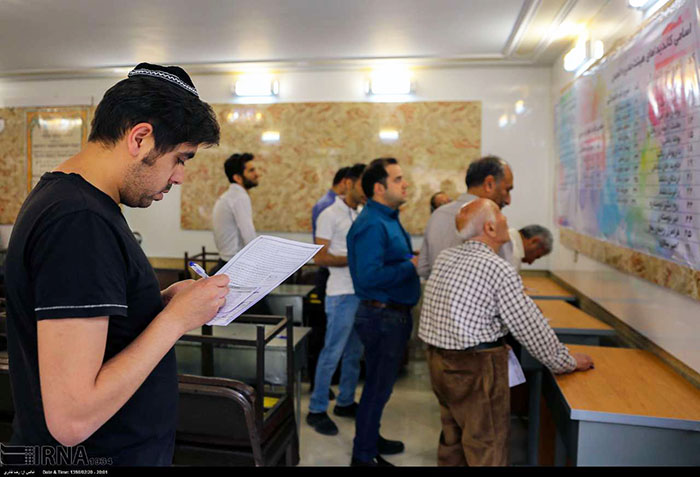 This great event in Jewish history took place in the late sixth-century BCE, by which time there was a well-established and influential Jewish community in Persia.Jews in ancient Persia mostly lived in their own communities. Persian Jews lived in the ancient (and until the mid-20th century still extant) communities not only of Iran, but also the Armenian, Georgian, Iraqi, Bukharan, and Mountain Jewish communities.