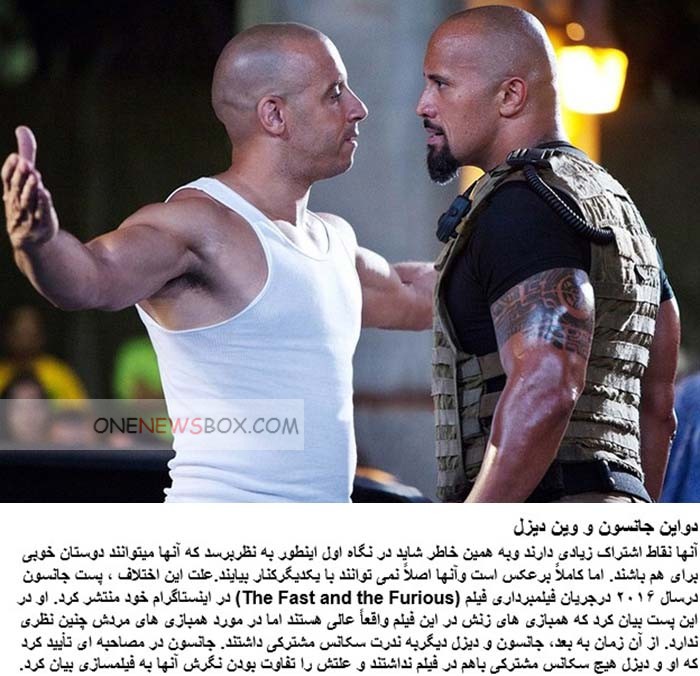 It’s easy to assume that Dwayne “The Rock” Johnson and Vin Diesel are best friends since they have so much in common. However, this couldn’t be farther from the truth — they don’t get along with each other at all. This is because of a comment that Johnson posted on his Instagram in 2016 while filming The Fast and the Furious where he claimed that his female co-stars were hilarious but he couldn’t say the same about his male co-stars. Ever since then, they’d rarely act together in any scenes.