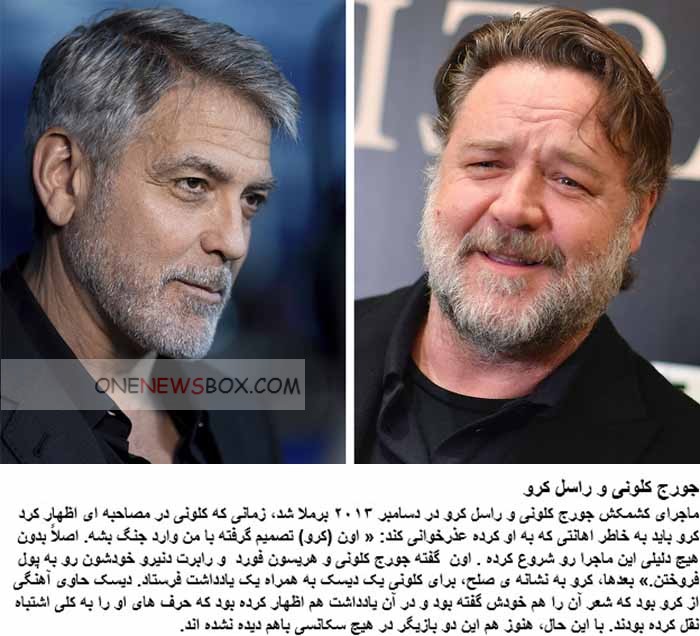 The tension between George Clooney and Russel Crowe was revealed in December 2013 when Clooney declared in his interview with Esquire that Crowe needed to apologize for insulting him. “He [Crowe] picked a fight with me. He started it for no reason at all. He put out this thing saying, ’George Clooney, Harrison Ford, and Robert De Niro are sellouts.’ ” Later, Crowe sent Clooney a disc of his music along with his own poetry as a peace offering with a note saying, “It was all misquoted.” Nevertheless, we still haven’t seen these 2 actors in the same scene together.