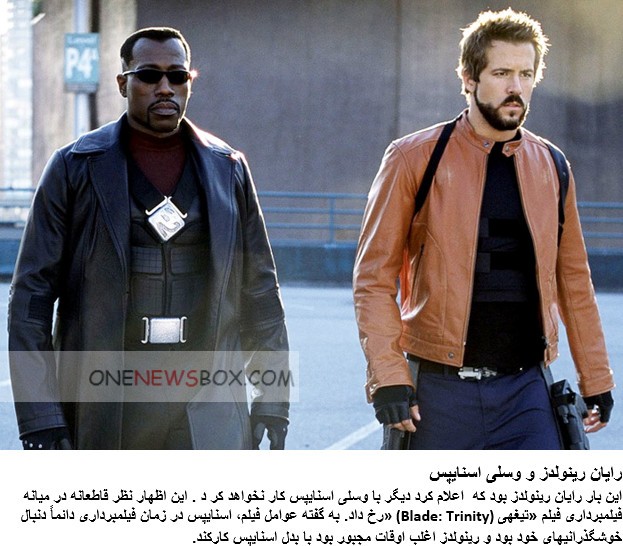 This time it was Ryan Reynolds who claimed he was no longer going to work with Wesley Snipes. This strong declaration was made while filming Blade: Trinity. According to the crew, Snipes was constantly chilling out during the shooting process and Reynolds had to work mostly with his stunt double. Snipes didn’t refute these claims.