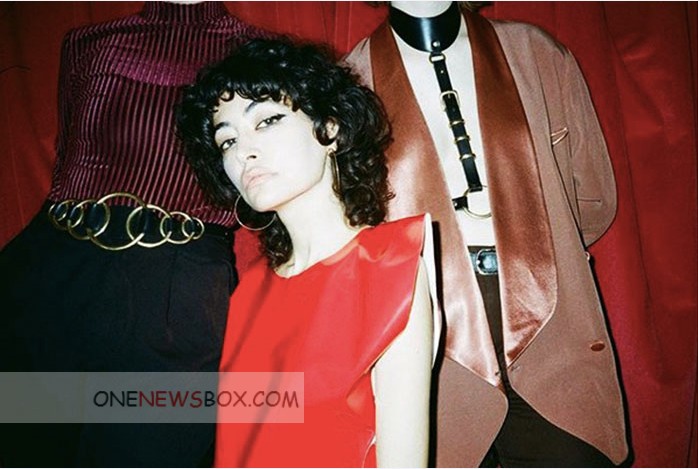 Her mother, Carmen bin Laden, was married to Osama bin Laden’s wealthy older brother, Yeslam, but the couple divorced in 2006 after several years apart.Carmen wrote about her experiences in the book, Inside the Kingdom: My Life in Saudi Arabia, later telling The Independent: “If we do not speak out, they have won and I don’t want them to win”.