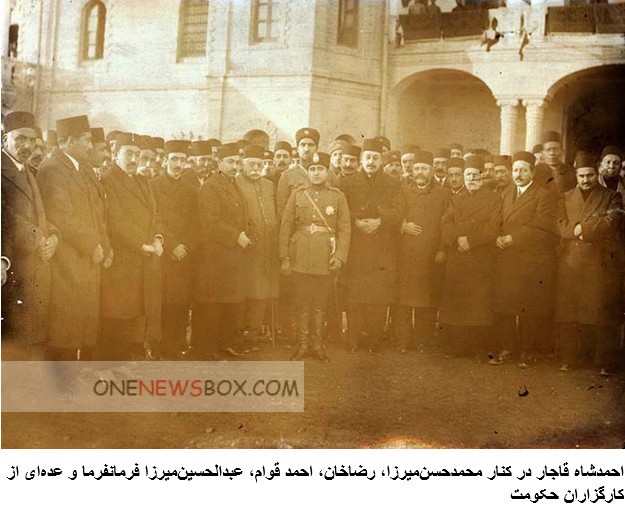 Naser al-Din had early reformist tendencies, but was dictatorial in his style of government. With his sanction, some Babis were killed after an attempt on his life. This treatment continued under his prime minister Amir Kabir, who even ordered the execution of the Báb – regarded as a manifestation of God to Bábí’s and Bahá’ís, and to historians as the founder of the Bábí religion.