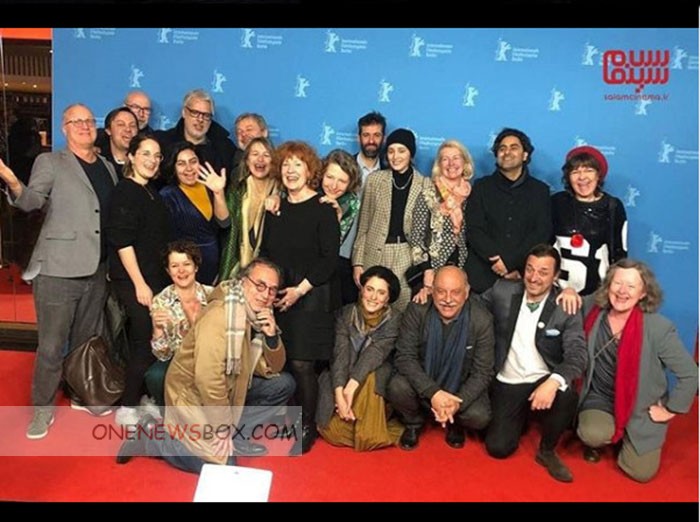 Yalda film by Massoud Bakhshi displays the story of a 26 years old woman who’s been sentenced to death for having murdered her rich 65-year-old husband. She is invited to the most popular live TV reality show in Iran to be possibly forgiven by the only daughter of the victim who has got the retribution right.The story narrates the struggle of the female characters against a patriarchal system. It is also a film about revenge.