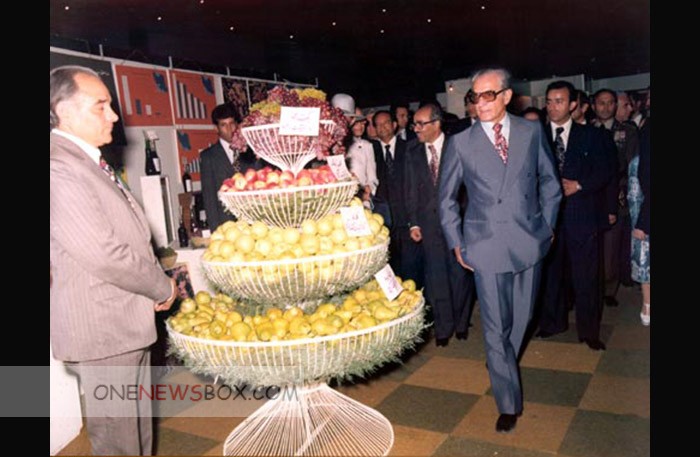 From 1973 onward, Mohammad Reza had proclaimed his aim as that of the tamaddon-e-bozorg, the “Great Civilisation,” a turning point not only in Iran’s history, but also the history of the entire world, a claim that was taken seriously for a time in the West. On 2 December 1974, The New Yorker published an article by Paul Erdman that was a conjectural future history entitled “The Oil War of 1976: How The Shah Won the World: The World as We Knew It Came to an End When the Shah Of Iran Decided to Restore The Glory of Ancient Persia with Western Arms”.