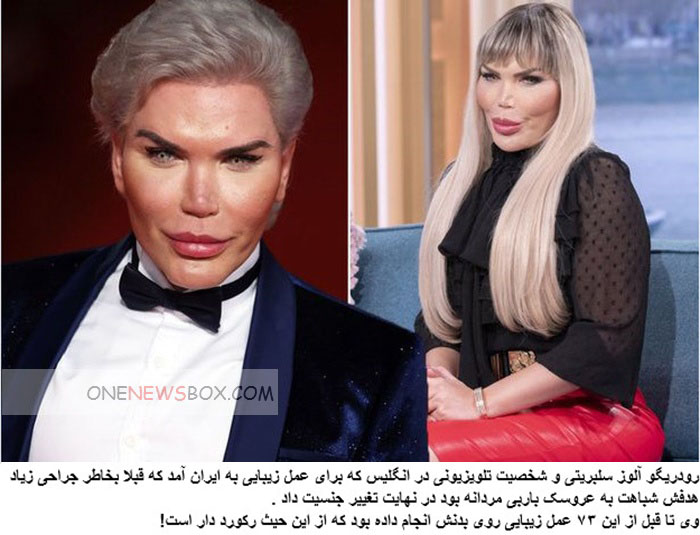 After spending £650,000 on more than 60 ops to look like his toy hero, the 36-year-old former cabin crew worker has revealed he now uses the name Jessica, has blown another £100,000 on getting the female body of her dreams — and would love to be a mum one day.She told The Sun: “I’d always felt feminine and when I struggled to be manly with my personality, I decided to make my appearance as masculine as possible instead.