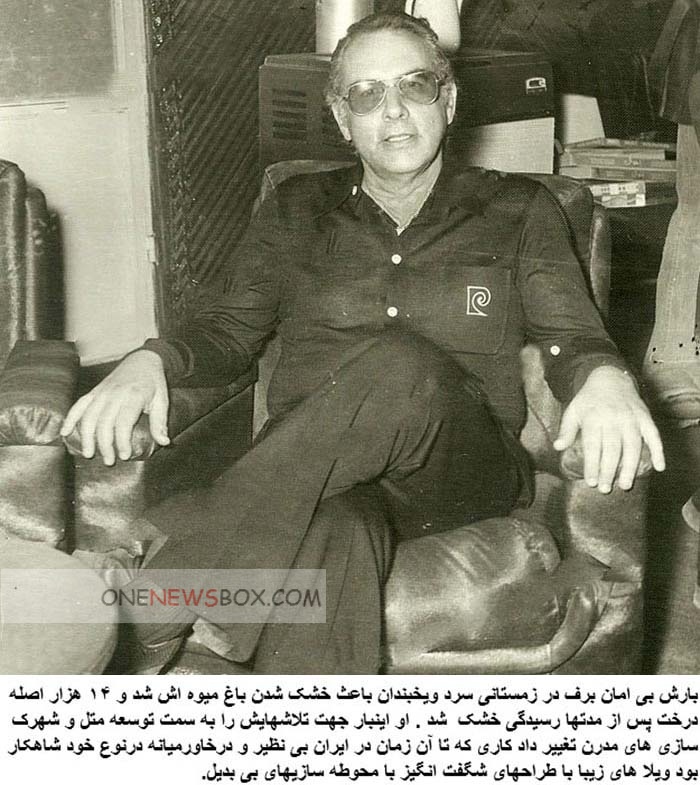 Salman Shahr is the new name for this city after the revolution. In the past, the city was called Saqikelaye and was also named after its famous hotel Motel Qu (Swan Motel). Salman Shahr city is a new settlement that was established in 1961 which was incorporated as a municipality in 1962.