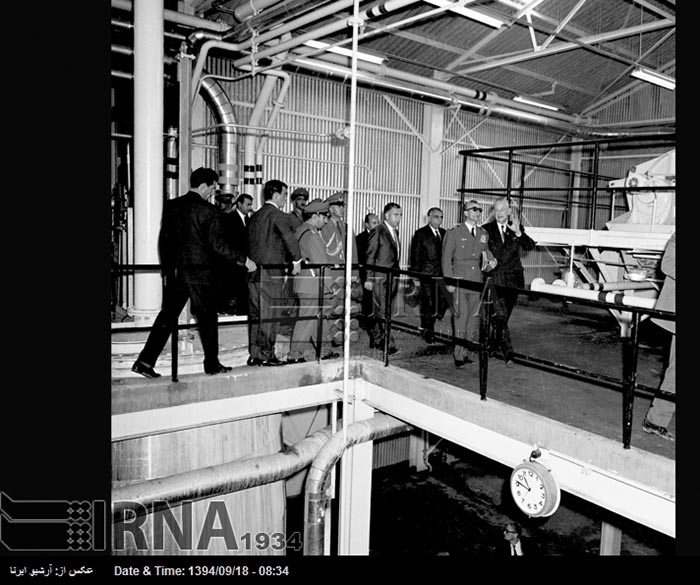 The city of Kabnak is mentioned as an important political centre during the reign of the Elamite king Tepti-Ahar, the last king of the Kidinuid dynasty ruling in the 15th century BC. He may also have been buried in the city. After his death the centre of power returned to the old capital Susa, although there is no clear evidence that Kabnak ever held real power at all.