The style of former football players 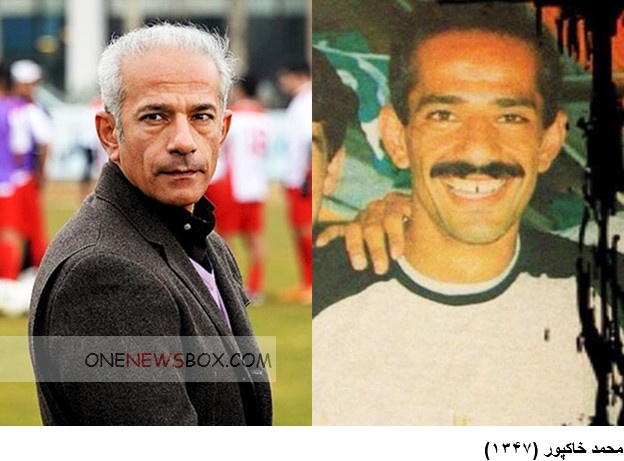 Khakpour played for a few clubs, including Persepolis FC, Pas Tehran, Vanspor, Geylang United and MetroStars (United States). He played for the Iran national football team and was a participant at the 1998 FIFA World Cup. After his season long stay at MetroStars, he lived in California where he decided to start a football club, known as MK Soccer Club.