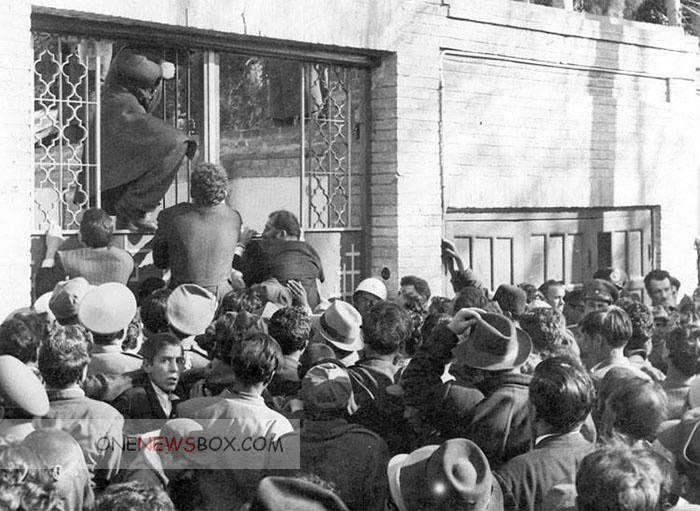 The British angered the Persians by intervening in their domestic affairs, including in the Persian Constitutional Revolution.Massive popular protests had forced Mozzafar al-Din Shah to allow for the Constitution of 1906, which limited his powers. It allowed for a democratically elected parliament Majlis to make the laws, and a prime minister to sign and carry them out.