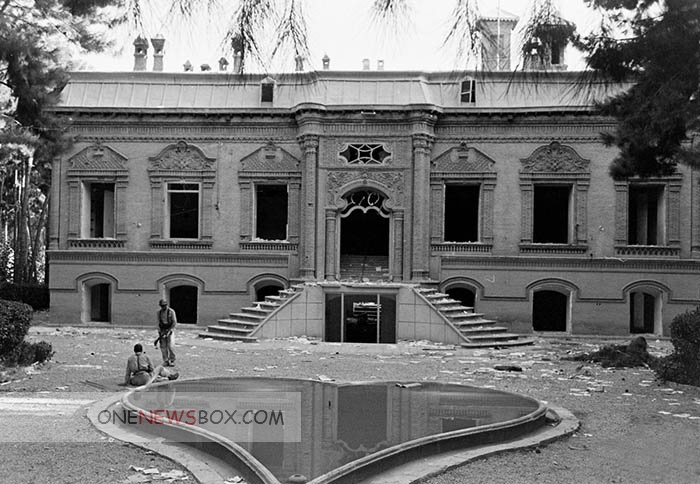 It abolished arbitrary rule, but the shah served as an executive, rather than in a ceremonial role; consequently when a shah was weak, the government was more democratic, but when the shah acted on his own, the democratic aspects of the government could be sidelined. The contradictory aspects of this constitution would cause conflicts in the future.