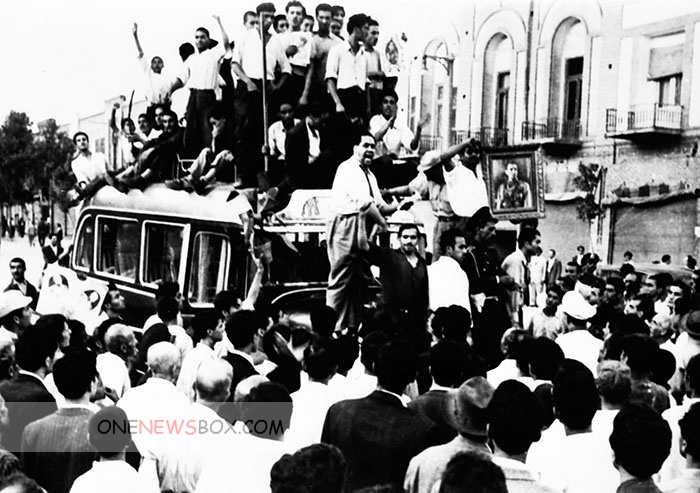 In the 1930s, Reza Shah tried to terminate the APOC concession that the Qajar dynasty had granted, but Iran was still weak and Britain would not allow it. The concession was renegotiated on terms again favorable to the British .On 21 March 1935, Reza Shah changed the name of the country from Persia to Iran. The Anglo-Persian Oil Company was then renamed the Anglo-Iranian Oil Company (AIOC).