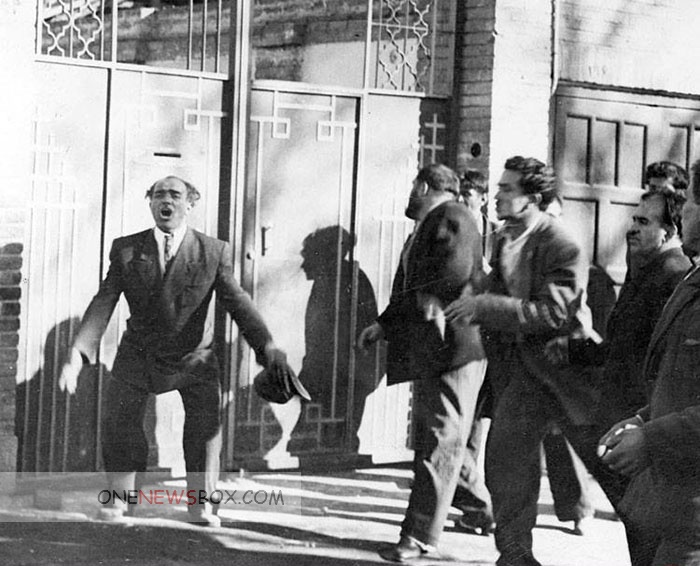 The Prime Minister would be appointed by the Shah after a vote of confidence from Parliament. Nevertheless, the new constitution gave the shah many executive powers as well.It allowed for the shah to issue royal decrees (Farman), gave him the power to appoint and dismiss prime ministers (upon votes of confidence from Parliament), appoint half of the members of the Senate (which was not convened until 1949),and introduce bills to and even dissolve Parliament.