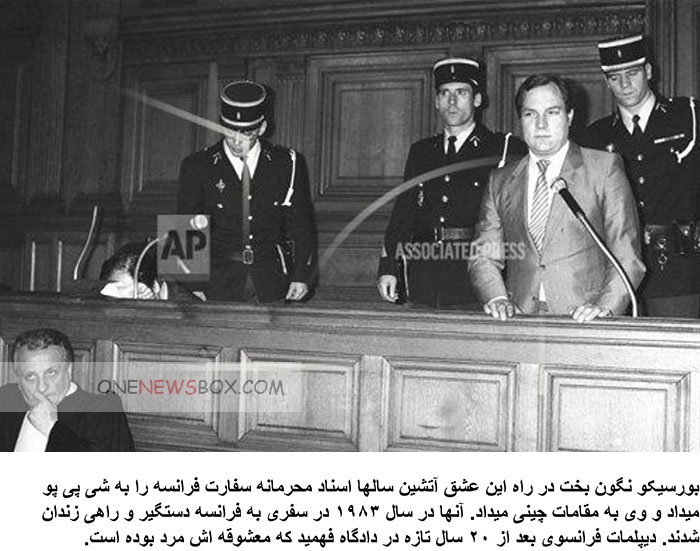 Shi’s father was a college professor, and his mother was a teacher. He had two sisters who were significantly older than he was. Shi grew up in Kunming in the southwestern province of Yunnan, where he learned French and attended the Yunnan University, graduating with a literature degree. By 17, Shi had become an actor/singer who had achieved some recognition. In his 20s, Shi wrote plays about workers.