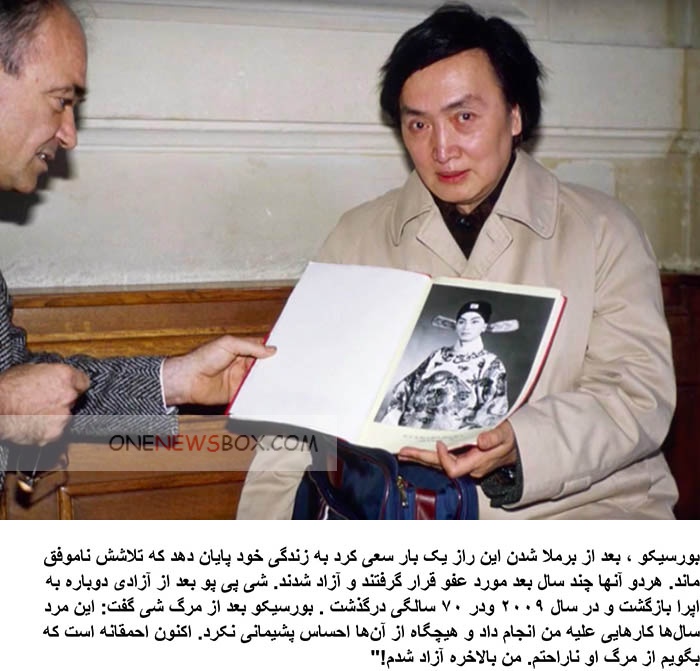 Bernard Boursicot was born in France and was 20 years old when he obtained a job as an accountant at the French embassy in Beijing. It opened in 1964 as the first Western mission in China since the Korean War. As recorded in his diary, Boursicot had previously had sexual relations only with fellow male students in school and wanted to meet a woman and fall in love.