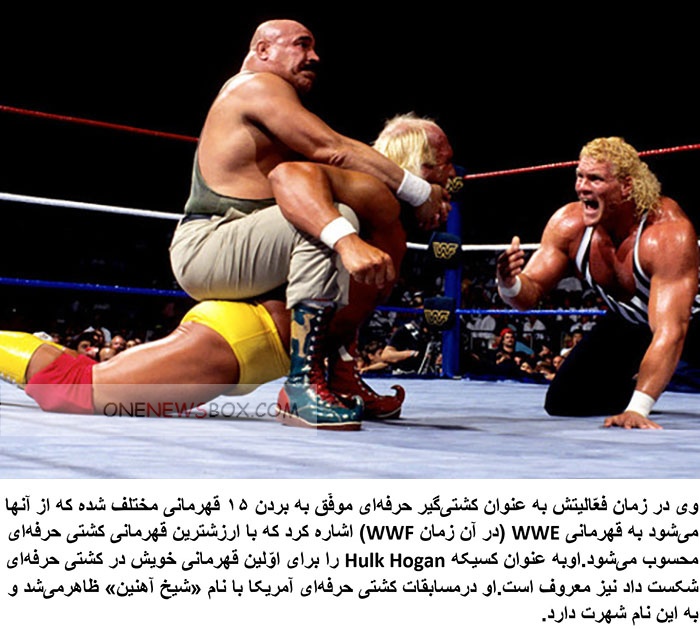 Although his official date of birth is 15 March 1942, he celebrates it on 9 September due to differences between the Gregorian and Solar Hijri calendars. He grew up in Damghan. In his youth, he idolized Iranian Olympic Gold-Medalist wrestler Gholamreza Takhti, and he subsequently made a name for himself as an amateur wrestler; he also worked as a bodyguard for Shah Mohammad Reza Pahlavi and his family for several years.