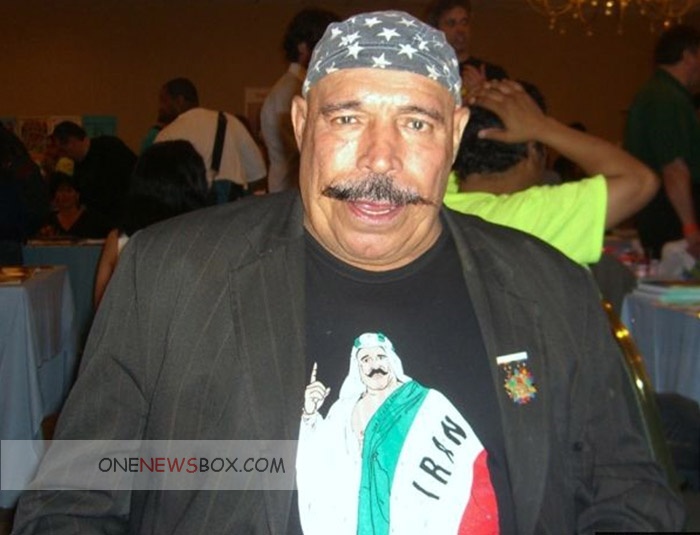 Reynolds was taken into custody and later convicted of the crime. In August 2013, Iron Sheik’s managers Page and Jian Magen crowdsourced $40,441 to write, direct and produce a documentary, Iranian Legend: The Iron Sheik Story. Some of the proceeds from the film will be used toward the costs of double knee and ankle surgery he cannot afford. Originally, the documentary was scheduled for a 2008 release under the title Iron Sheik: From A to Z. Sheik’s documentary was released in 2014 under the title The Sheik.