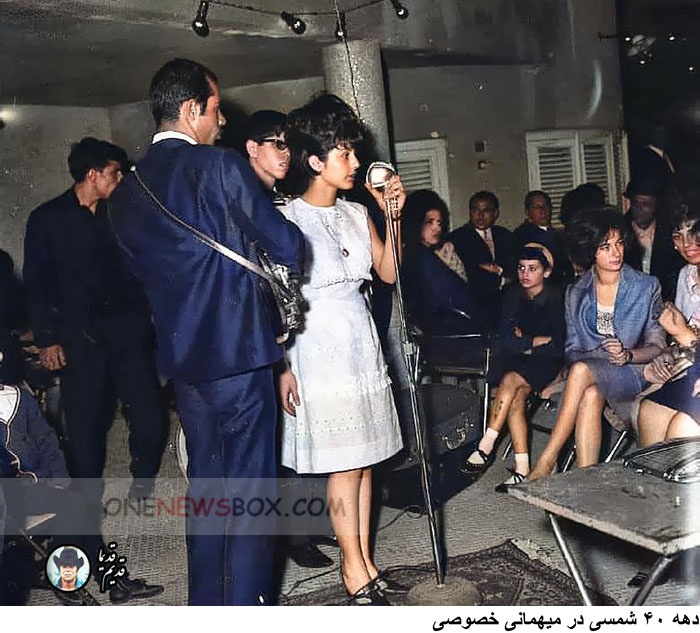 Googoosh was ever-present. She was in films and on TV. Her hits were on the radio. She was a child star in the ’60s and dominated popular media in the ’70s. Her hairstyles, outfits, marriages, triumphs and heartbreaks were fodder for the tabloids. She performed in theaters, clubs and cafés. She played royal functions and was the darling of the Iranian monarchy, although as times changed, her songs were sung as revolutionary anthems.