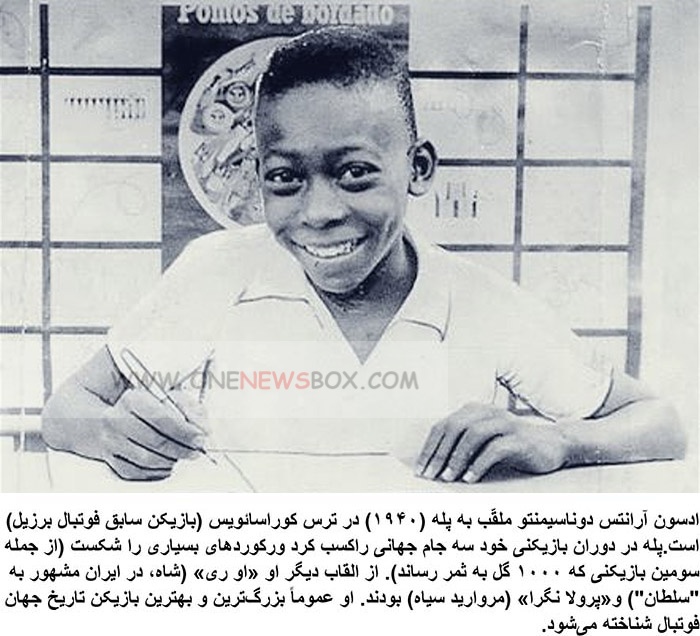 Edson Arantes do Nascimento (born 23 October 1940), is a Brazilian former professional footballer who played as a forward. Regarded as one of the greatest players of all time and labelled “the greatest” by FIFA, he was among the most successful and popular sports figures of the 20th century. During his playing days, Pelé was for a period the best-paid athlete in the world.