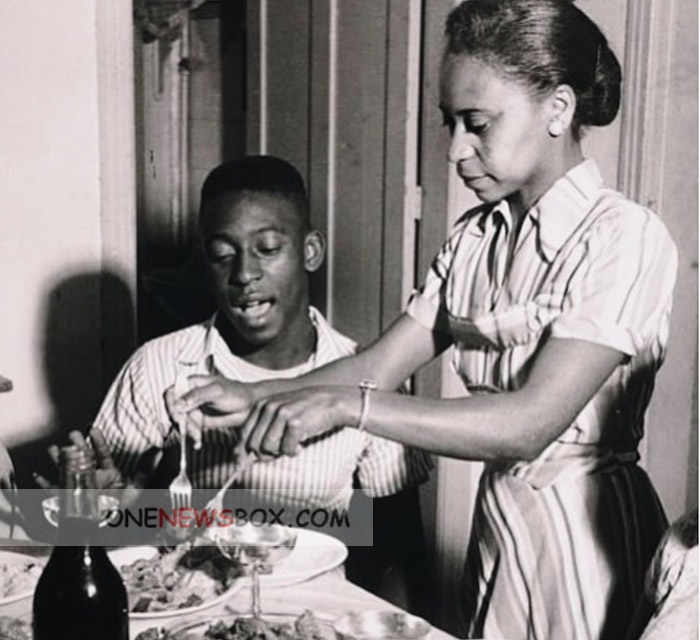 He received the nickname “Pelé” during his school days, when it is claimed he was given it because of his pronunciation of the name of his favourite player, local Vasco da Gama goalkeeper Bilé, which he misspoke but the more he complained the more it stuck. In his autobiography, Pelé stated he had no idea what the name means, nor did his old friends.