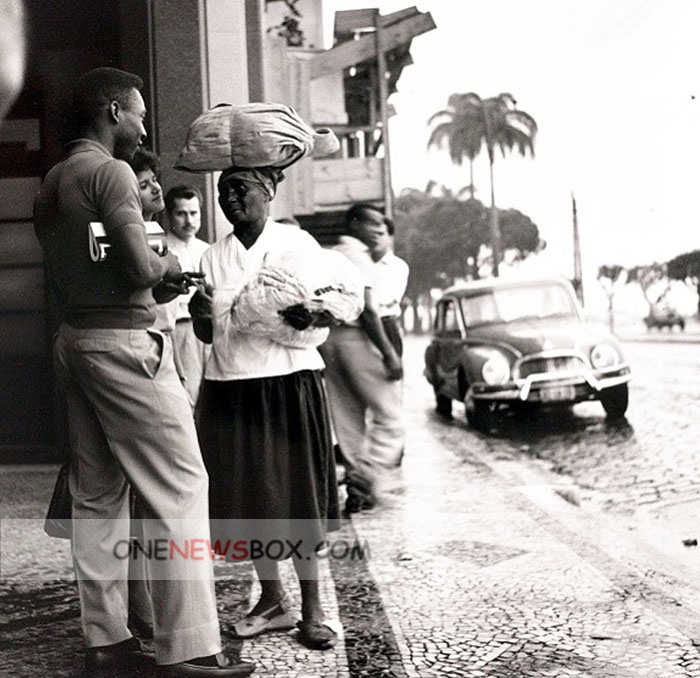 Credited with connecting the phrase “The Beautiful Game” with football, Pelé’s “electrifying play and penchant for spectacular goals” made him a star around the world, and his teams toured internationally in order to take full advantage of his popularity. Since retiring in 1977, Pelé has been a worldwide ambassador for football and has made many acting and commercial ventures. In 2010, he was named the Honorary President of the New York Cosmos.