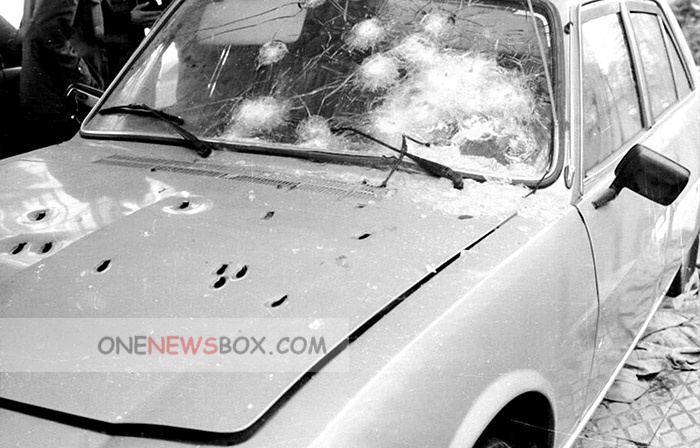 By early 1981, Iranian authorities then closed down MEK offices, outlawed their newspapers, prohibited their demonstrations, and issued arrest warrants for the MEK leaders, forcing the organization go underground once again. According to Professor Cheryl Bernard, in 1981, a mass execution of political prisoners was carried out by the Islamic Republic, and the MEK fled splitting into four groups.