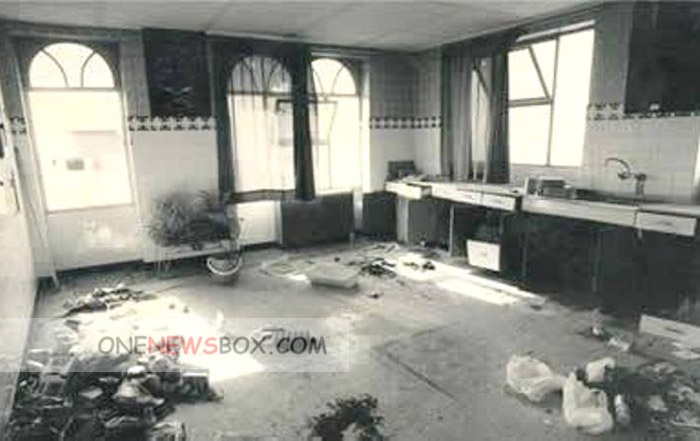 Rajavi became allied with Iran’s new president, Abolhassan Banisadr, elect in January 1980.After the fall of the Shah, Khomeini had little use for the MEK. The MEK was then joined by other groups that opposed the new constitution, including the People’s Fedayeen and the Muslim People’s Republican Party. Despite the opposition, the 3 December 1979 referendum vote approved the new constitution.