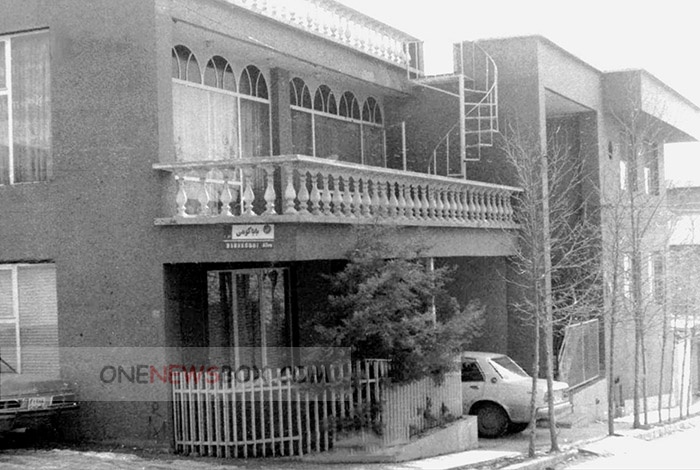 After the Islamic Revolution, the MEK grew quickly, becoming “a major force in Iranian politics”.The group supported the revolution in its initial phases. The MEK launched an unsuccessful campaign supporting total abolition of Iran’s standing military, the Islamic Republic of Iran Army, in order to prevent a coup d’état against the system. They also claimed credit for infiltration against the Nojeh coup plot.