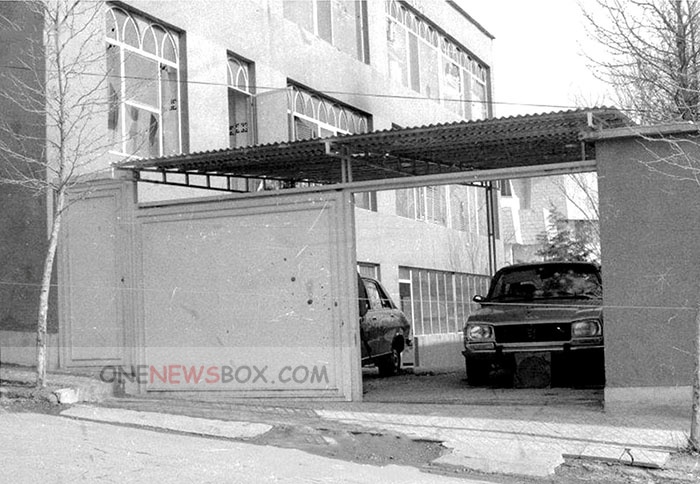 It participated in the referendum held in March 1979. Its candidate for the head of the newly founded council of experts was Massoud Rajavi in the election of August 1979. However, he lost the election.By 1980, the MEK was under the control of Massoud Rajavi, one of the few surviving members of the MEK’s Central cadre.